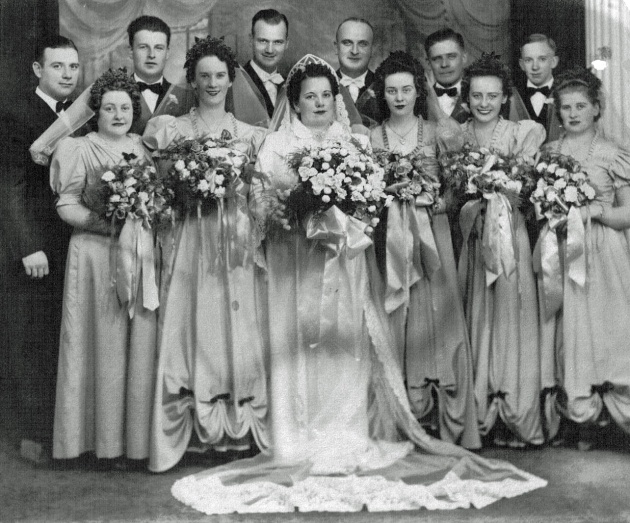 Rose Marie Moser married Larry Richardson of Springfield, and the couple had nine children.  Donna is second oldest of the nine, and has her own three children: Christopher and Nick Richardson and Kourtney Baker, a student at Sacred-Heart Griffin High School, and several grandchildren.  Donna is secretary of the Lithuanian-American Club of Central Illinois, and her aunt Delores is a member of the Club.